EIBOR stands for Emirates Interbank Offered Rate. It is the standard interest rate for loans granted between banks within the UAE financial market.

It’s stated in the UAE dirham, which is the currency in the UAE. In Dubai and other Emirate kingdoms, lenders and borrowers use the EIBOR as a reference rate for conducting financial transactions.

The average market interest rate of the regional banking industry is well-represented by the EIBOR. It’s the interest rate for liquidity management and short-term bank borrowing in the interbank money marketplace.

In simple words, if any regional bank in UAE faces a liquidity crisis or needs money, they can take a loan from other banks. These lending banks incorporate the interest rate into the EIBOR when they report the offered rates the next day. Also, this interest rate is considered the benchmark for several other transaction prices, comprising consumer loans, Islamic finance, and mortgages.

Latest News On The Eibor

Before April 2018, the Central Bank of the UAE directly calculated this interest rate. Since then, they handed over the daily calculation responsibility to Thomson Reuters Ltd.

The bank keeps on publishing the previous historical data from 2009 along with publishing the daily EIBOR fixings. Several Islamic banks in the UAE use the EIBOR rates as a standard mark for knowing the rates for certain agreements called ijara, which is an installment leasing agreement.

EIBOR is a popular rate of interest followed by the major banks in the UAE. You can do more research to explore more about the amazing interest rate offered by the banks of UAE. 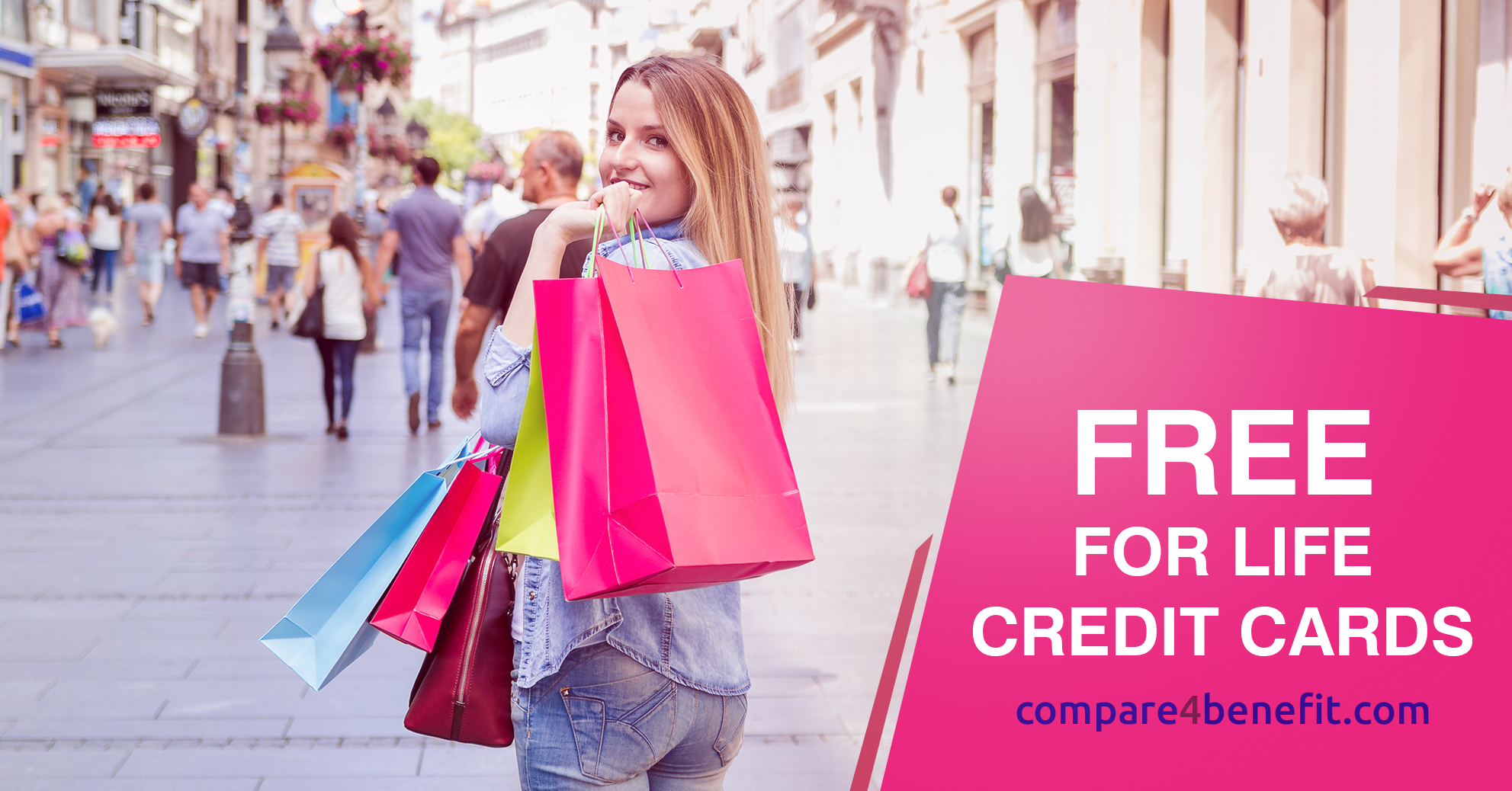